When in 1953 an agricultural association made a vegetable warehouse and stables from the Valeč chateau , the fate of this historic building seemed to be sealed. Twenty years later, a local national committee began to renovate, but it was stopped in 1989.

In 1991, the chateau was returned to its original owners – the Malik’s – in a highly devastated state. They didn’t have the money to renovate it, so they were trying to sell it for many years. Meanwhile, the building continued to deteriorate. The hope for rescue came in 2008, when the chateau was bought by a Valeč patriot valečský patriot Ing. Bronislav Vala. hree years later he began a grand and extensive reconstruction of the castle, the adjacent park with two ponds and the surrounding historic buildings (former barns). After two years of intense repairs, the chateau had a grand opening on the 22nd of June 2013. A building with a history going back to the Renaissance was saved. 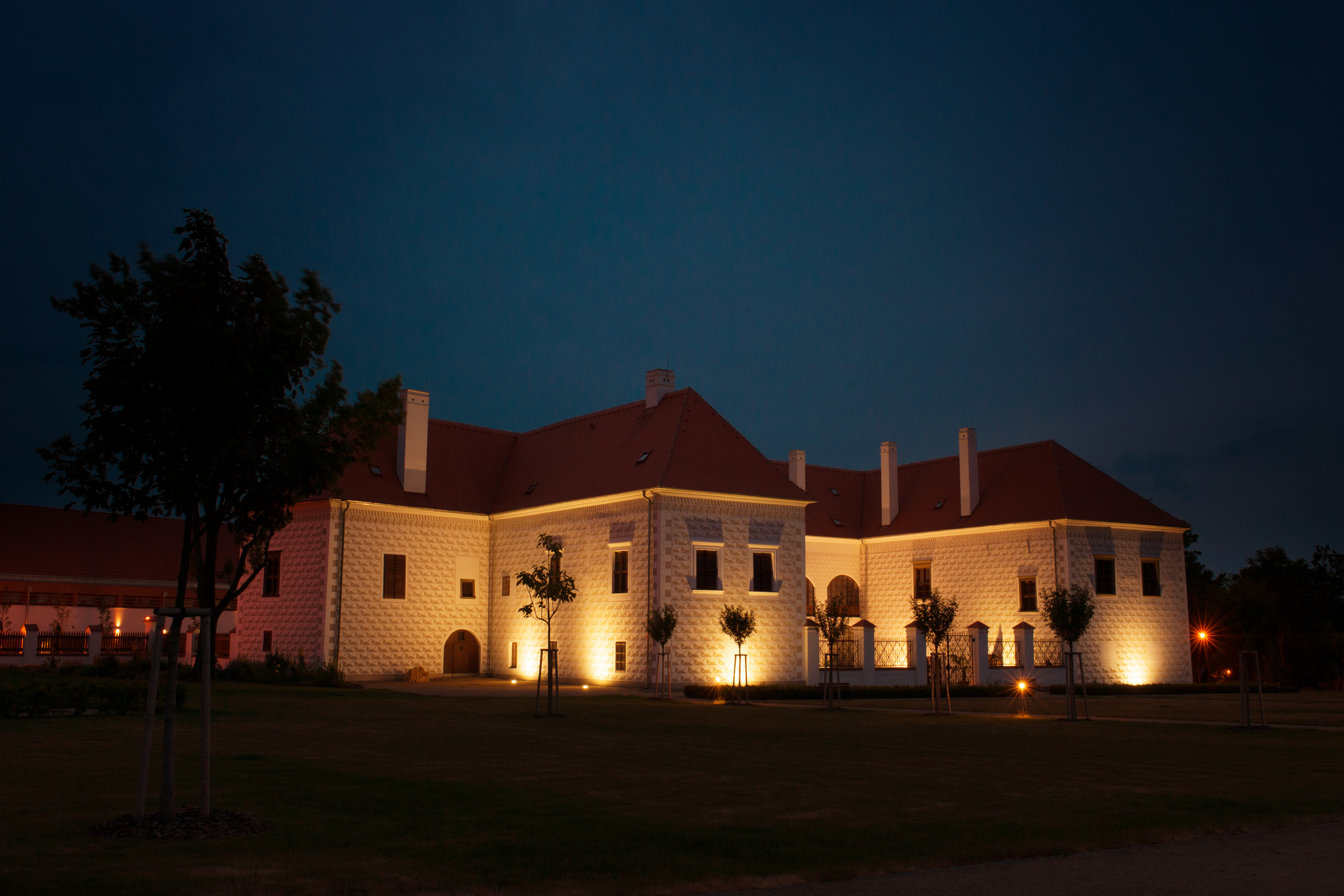 And how was it with the chateau of Valec in days past?

The first written mention of Valeč dates back to 1294, when Oldřich of Hradec, in a document drawn up in Prague, wrote his estates should go to King Wenceslas in case he died without heirs. Among his Moravian estates is also Valeč. Another written mention dates back to 1365, when Jan and Jindřich of Meziříčí, left Valeč to Markéta, widow of Půta of Vildenberk. At the end of the 14th century Valeč was given to the margrave Jošt of the Luxembourg family.

The first written mention of the fort dates back to 1406, when Jošt donated Valeč with a fortress and, court along with some more property to Mikuláš of Mochov. After the destruction of the older fortress in the second half of the 15th century, Valeč didn’t have a manor for a while. The current chateau was built before 1534 by Smil Osovský of Doubravice, who acquired the Valeč estate in 1531 from Jan of Pernštejn. After Smil Osovsky, Valeč was owned by his son Burian, and from 1567 by Vanečtí of Jemnička, during this the chateau was most likely further glorified. The building and its decisive features were probably finished after the Thirty Years’ War by Březnický of Náchod. 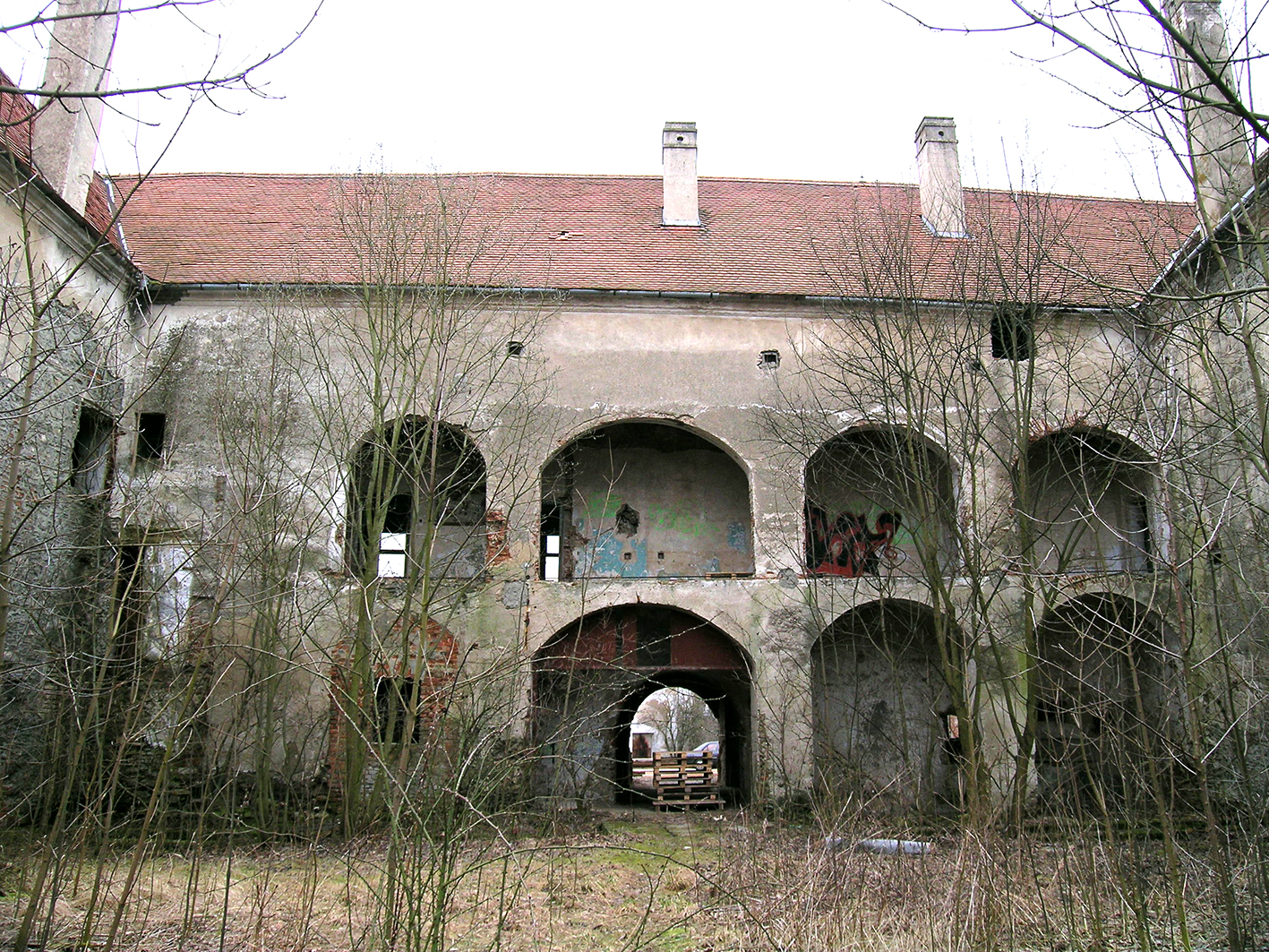 After the year 1785, while the chateau belonged to the Hess family, it lost its residential function and was subsequently converted into offices, flats and a distillery.

In 1850 the Hess sold the chateau to baron Jiří Sin. In 1882 a Švechatský brewer Antonín Dreher, became the new owner. During this time, Dalešice with Valeč and Slavětice formed a special estate, which in 1921 was registered to the Czechoslovak state. One of the first results of the land reform carried out in 1922–1927 was the creation of a residual estate in Valeč. Ater that bought the chareau Jaroslav Odehnal, a legionary and the mayor of Sokol in Hrotovice. Mr. Odehnal adopted Jaroslava Obrátil, who inherited Valeč. In 1940 she married Vladimír Malík. Thirteen years later, the chateau was expropriated from the Malík family. You know what happens in our story after that. 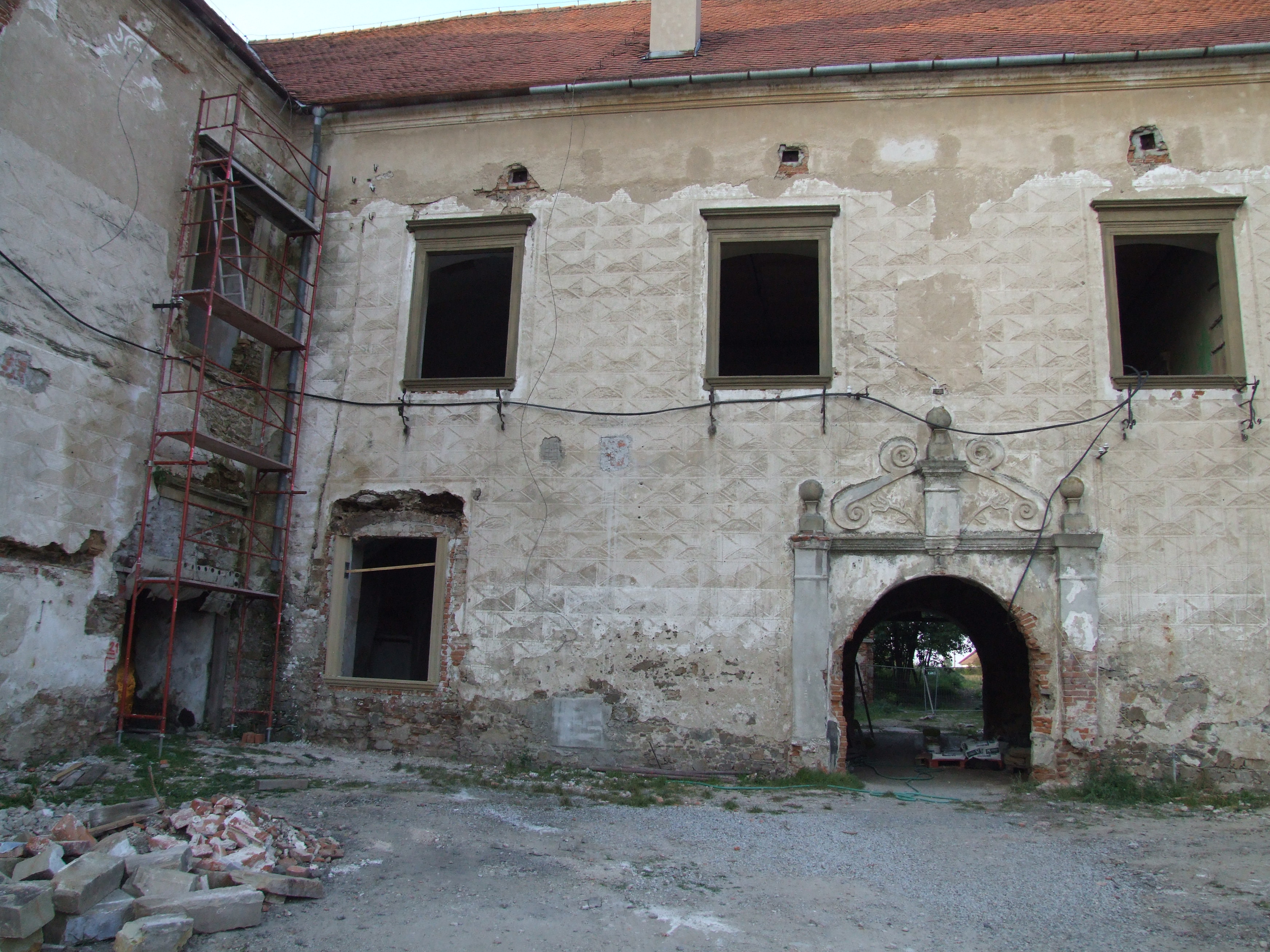 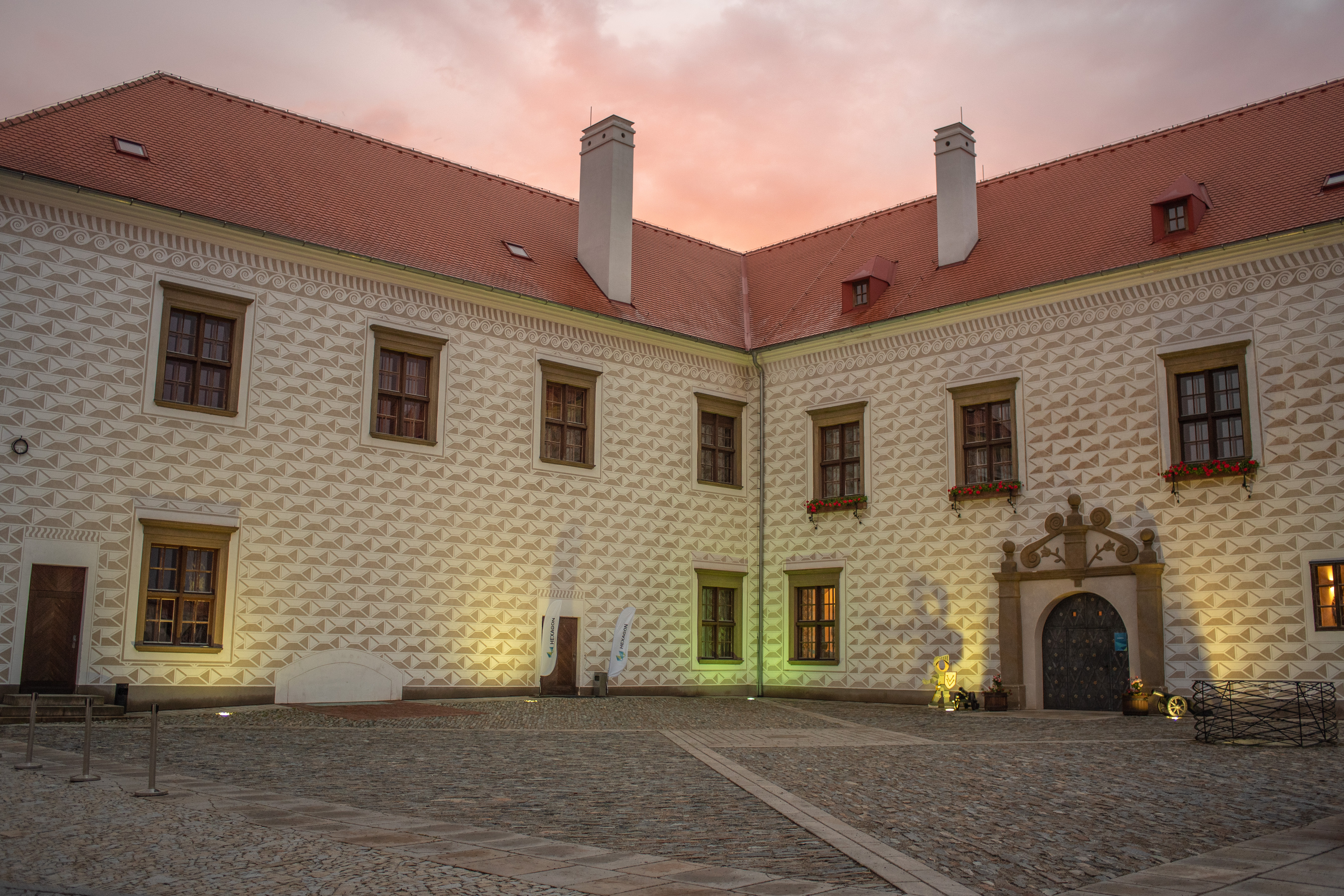 You can see how successfully the chateau was reconstructed during the tour. But you can enjoy the atmosphere of the chateau estate much more during a longer stay.

Come take a look. We are looking forward to Your visit.

Tour of the chateau

Websites use cookies to provide services, customize ads, and analyze traffic. Use the following option to enable all cookies or just use the ones you need to use the site.